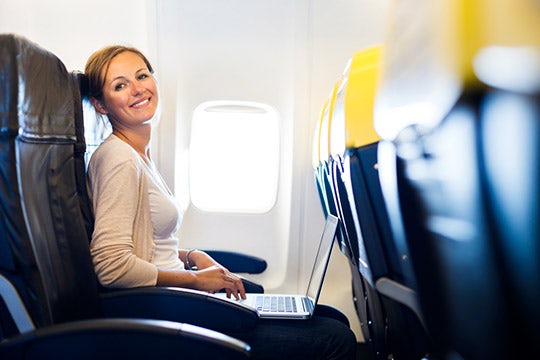 Unless you’ve heard an earful of complaints or undying praise from your business travelers, it may be tough to gauge how they really feel about their business trips. Carlson Wagonlit Travel answers that question with a massive survey of 10,000 business folks who travel on a regular basis.

What the Study Measured

The overall goal of the survey was to gauge the ROI from a traveler's point of view, and the first task was to establish the purpose of the trip.

The next steps were to collect feedback on travelers regarding the usefulness of their most recent trip and, if the trips weren’t useful, find out what went wrong.

Factors that Resulted in Failure

Trips were considered failures if travelers rated them with a low 1 or 2 or even an average 3. The survey did a breakdown of variables that contributed to a trip being deemed a failure.

The more meetings scheduled, the higher the success rate of the trip. In general, every additional meeting planned during the trip decreases the probability of failure by 10 percent. The length of the meetings also mattered, with longer meetings typically resulting in higher success rates.

Length of Stay and Advance Booking

Continental and intercontinental trips enjoy lower failure rates since both are typically longer and booked earlier than their domestic counterparts.

Higher failure rates hit the execs due to their harried travel schedules, which often results in late bookings and less time to prepare for meetings.

Other factors that didn’t play a role in failure rates included gender, traveling alone or with colleagues, how frequently travelers visit the destination and the traveler’s geographic region.

Give your company travelers an edge on success with Chrome River’s travel expense reporting software.