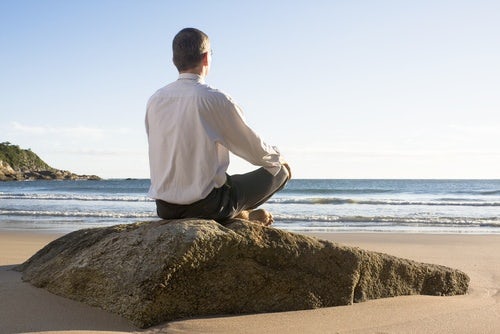 Even when business travel involves a fabulous location, a quick flight and a light schedule, it can still take a huge toll on your mind, body, emotions and spirit. Harvard Business Review contributor and CEO Peter Bregman found this out the hard way when it took him a full week to recover from one of his seemingly easy, two-day corporate jaunts.

Multiple stressors are part of every trip, with each adding another layer of overall stress to the experience. Stressors include:

As a former ski racer, Bregman suggests business travellers use some of the same strategies athletes do during travel to keep themselves in tip-top form. His typical athlete itinerary included starting his travel regimen at least three days prior to this trip.

Business travellers, by contrast, are prone to cramming in tons of last-minute tasks before the trip, then continuing their work on the plane. Unhealthy food lurks around every corner during the getaway, with cookies and other sugary snacks promising a quick energy fix – along with a continued craving for more sugar once the high turns into a low. Dinners often consist of delectable food topped off with plenty of wine.

His ski travel routine involved showing up at the mountain as early as possible, aware that rushing would take him off his game. He used waiting time as psychological preparation time, with relaxation as a major competitive advantage. His business travel routine is instead booked to arrive and depart just in time for events or meetings, ensuring he’s forced to rush throughout the entire trip.

Travel as an athlete meant discipline, whereas business travel is often viewed as a special occasion where anything goes. While this may work out for travelers who embark on one or two trips per year, frequent corporate travelers quickly find the lifestyle is not sustainable. It was also making Bregman feel really old, really quick.

He now skips the big dinners and wine, aims to arrive with time to relax, and uses the discipline he mastered as an athlete to help ensure his business trips don’t trap him under mounds of unnecessary stress.

Take the stress out of your travel expense management with Chrome River expense claim software.