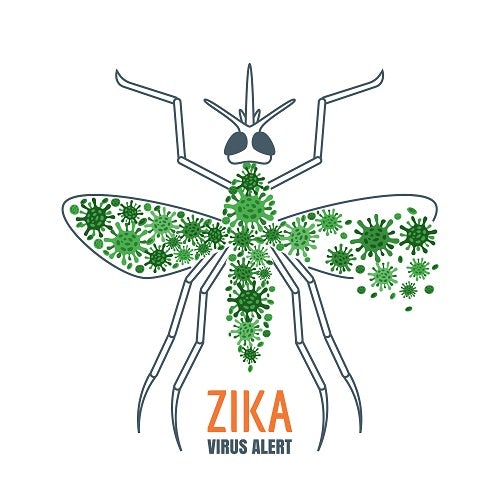 Even though the mosquito-borne Zika virus has the world on high alert, global business travel appears to be buzzing along as usual. In fact, one Latin America-focused travel agency was quoted as not having seen any reduction in new bookings, nor cancellations of existing ones since the recent cases have been reported. Other industry insiders say corporate travel patterns are remaining consistent, although there has been in increase in the level of concern about the virus, particularly for businesswomen.

The Zika virus can produce symptoms similar to the flu, although not all infected individuals will exhibit any symptoms. These include fever, conjunctivitis, rash and joint or muscle pain. The virus incubation period can range from three to 12 days, followed by an infectious period of an additional three to seven days. The infection remains in the blood during the infectious period, which is also when any symptoms will appear.

Once individuals develop antibodies against Zika, they are no longer infectious and have a very low risk of contracting the virus again. Research has suggested a link between the virus and birth defects and poor pregnancy outcomes, and authorities have advised against pregnant women traveling to affected areas. The virus can be transmitted through sexual contact.

The virus was first discovered in Uganda’s Zika forest in 1947, but only made worldwide headlines when it was confirmed in Brazil in May 2015. Its rapid spread can be attributed to climatic conditions in which the carrier mosquitoes thrive, along with a population that had not been exposed to the virus and therefore has not built up natural defenses.

The World Health Organisation (WHO) declared Zika a public health emergency earlier this month, although no bans on international trade or travel have been issued by the Pan American Health Organisation or the Centers for Disease Control or Prevention.

Keeping travellers informed is key, with travel alerts for specific destinations highly encouraged. Companies can keep a keen eye on where travelers are heading, then arm them with the information required to best protect themselves if traveling into high-risk regions.

Being flexible with travel schedules until the outbreaks are contained is another suggestion, one that could work well for employees who are especially concerned. A growing number of airlines are instituting rebooking or refund policies for passengers flying to affected areas, although the hotel industry has yet to follow suit.

Although travellers infected with the virus have returned to the U.S., no locally transmitted cases of Zika have been reported.