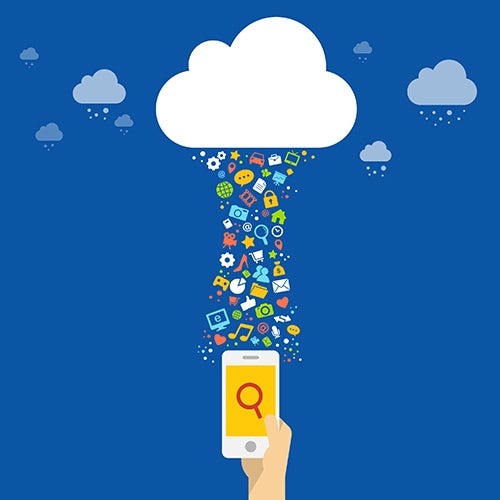 Mobile technology already has such an impact on business travel that most travellers say Wi-Fi is the most precious piece of mobile tech that aids in productivity while travelling. In fact, a majority of corporate travellers from many countries say it’s absolutely vital during every business trip.

That’s just one of the trends uncovered by the Global Business Travel Association (GBTA) when it dug deep into ways mobile technology is impacting the industry.

Wi-Fi’s popularity varied a bit among countries, although most travellers put it at the top of the list of travel necessities.

Mobile Apps Are Where It’s At

Mobile apps are another business travel necessity for many, with apps provided by event organisers, travel suppliers or the travel destinations themselves. The majority of travellers from a number of countries either agrees or strongly agrees that apps can enhance the overall corporate travel experience.

Mobile technology in the expense claiming realm has helped many travellers streamline the expense management process, with the option of taking photos of receipts and submitting through a mobile device.

Submitting paper receipts still remains the most common method of validating expenses, although the US leads the pack when it comes to going paperless. Brazil and Japan are the most reliant on paper receipts; they also happen to be the two countries with the lowest satisfaction ratings for their expense management systems.

Travellers are becoming increasingly open to new technologies, like digital wallets, which help them track expenses and payments on mobile devices. Mexican and Brazilian travellers are showing the most interest in this technology when compared to travelling employees from other countries.

Social media is part of the business travel experience for select groups of business travellers. The most interested group is travelers aged 18 to 34, with more women than men using social media during corporate trips.