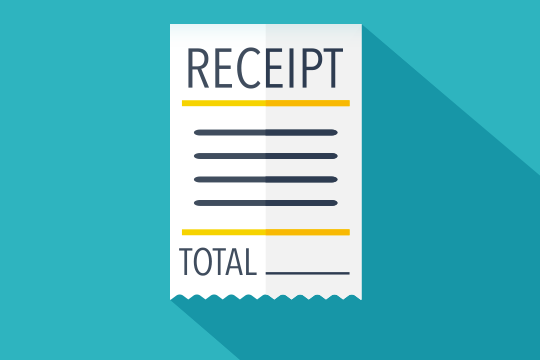 American workers are a generous bunch, or at least it could appear that way based on the $9.7 billion they collectively give back to their employers on an annual basis. Those funds are not from charity or volunteer work. They actually come from unclaimed expenses that pile up, unfiled, each and every year.

US employees lead the global pack when it comes to the highest amount of money left reimbursed from unfiled expense reports. The average US worker leaves $390 on the table due to unfiled expenses, according to a Unit4 survey. Nearly 20 percent of the workers across the nation leave at least some of their claims unfiled.

Expense Report Filing by the Numbers

A full 40 percent of employees find the company’s expense claim process too time-consuming. Others feel the amount they’ll be reimbursed isn’t worth the hassle of filing. Losing receipts, or forgetting to ask for receipts in the first place, is another reason employers may never see expense reports from certain workers. And then there are the employees who simply forget they’re supposed to file claims.

Company Profit Ends up a Detriment

While the situation may, at a glance, seem profitable for employers, there is more than money at stake. Many of the unfiled expense claims go unfiled due to the hassle and headaches of filing a report using manual expense report systems or archaic expense management software. Combine that with the extended wait time many employees face before they’re reimbursed, and a company is suddenly stocked with employees who are miffed about the whole mess.

A notable 37 percent of American workers say they are sometimes left short of money due to the cumbersome filing process. Fourteen percent of those left lacking funds say the situation negatively impacts their entire outlook on the company.

Unhappy workers typically results in unproductive workers – or even those who end up looking for a job elsewhere. One more number the survey brought up was $84,000. That’s the average cost of replacing an employee.