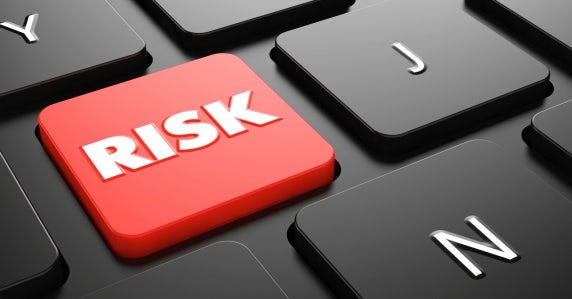 There's an evolution (or maybe a revolution) of sorts taking place as CIOs look to enhance the value of their already critical organizational role. In many ways, CIOs are poised to become internal “venture capitalists.” This actually makes complete sense when the functions of a typical CIO are considered.

CIOs generally make determinations about how best to allocate a set number of funds and review internal and departmental project, software and hardware requests for investment. The returns they'll get and the risks they take for the company all matter. It doesn't end once the investments are made, either. The CIO still has to keep track of how the investment is progressing and continue to sell the rest of the C-suite on the approach and projects they chose. CIOs also must accept responsibility for approved ventures that do not end up meeting their expected outcomes.

For example - balancing investments, the importance of innovation, how much of a focus should be placed on cutting edge technology and communicating the value to the business are all areas in which CIOs can borrow best practices from venture capitalists and temper them to fit their organization’s business model and growth needs. The CIO, for example, must have a good strategy for project portfolio investment along with a way to determine internal project and request valuations to optimize their company’s internal investments.

Promotion is also something the CIO must expect to do. He or she needs to internally promote the approved investments and everything that goes along with the approved initiative for it to be as successful as possible. The venture capitalist is an expert at promotion and has a real talent for determining who will make a good leader or other team member for a particular investment. When a CIO finds good people who can help further the company's abilities, he or she wants and needs to retain those people. Their ideas may be able to add to the value the CIO brings to the company and may also be able to help with the best investment choices and propel a company far into the future and far ahead of the competition.

Chrome River provides expense management and invoice management software with a focus on analytics that can help CIOs function like internal venture capitalists for their companies. With their management expertise and the ability to analyze transactions quickly and effectively, CIOs can use venture capital best practices to amplify their already important role in their company. 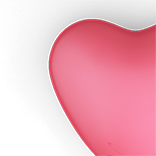