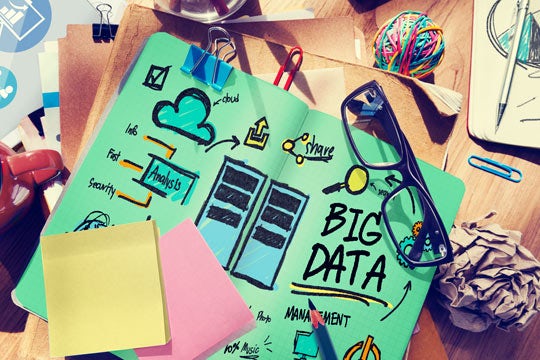 Big data continues to be a big deal, but the results are often a big disaster. In fact, Forbes contributor Bernard Marr predicts that a full 50 percent of all big data projects are destined to fall substantially short of expectations. He says the underlying cause is always lack of proper planning, and it rears its ugly head in five different ways.

People are quick to hop on the big data bandwagon, but they hop on asking the wrong question. They’re busy asking “how” instead of asking “why.” They thus dive into the project headfirst, without any inkling of the problem they’re trying to solve. A prime case in point came from a business that dug deep into data, finding that a particular bottle of wine sold best on a Tuesday, especially when it was raining. Interesting, but not much help for enhancing growth or promoting overall positive change.

In addition to having a problem or issue that needs solving, big data works best if you have a solid reason why you’re business is investing in it. The process is neither fast nor cheap, requiring a notable investment to gather, analyze and securely store the mounds of data.

The two main communicators typically have vastly different mindsets. The CEO is thinking profits and targets while the data scientist is entrenched in analytics and experiments. The two aren’t naturally aligned for optimum communication, and important information can get lost in translation.

Trained data scientists are expensive and in high demand. Companies that do have access to them often waste the scientists’ time with poorly planned projects, only to find the scientists are unavailable when a well-thought-out project comes down the pike. The result? Yet another project crashes and burns, due to lack of proper planning.

Keep your own spending data on track with Chrome River Analytics. 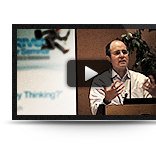