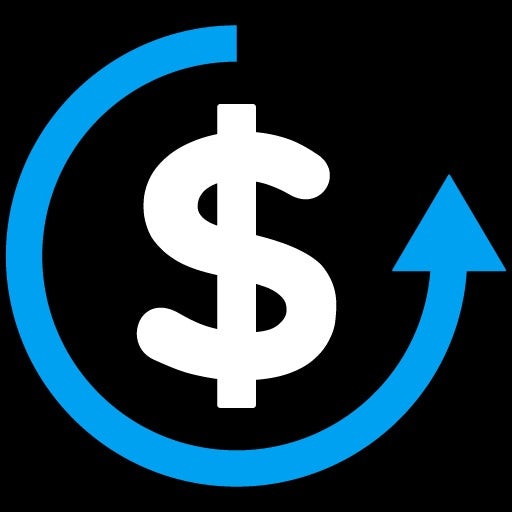 Airlines in Europe and the US have stipulations that entitle travellers to refunds or reimbursements under certain circumstances, but actually receiving those refunds has long been a challenge. All that may soon change, thanks to two organisations dedicated to ensuring airline customers get the compensation they deserve.

Enter Refund.me, based in Germany, and US-based AirHelp. Both provide services that help individuals and corporations receive airline reimbursements. Statistics cited by the founders underscore the need for their services:

U.S. airlines are only mandated to give flyers compensation when they’re denied boarding, a far cry from the wide scope of refund potential from airlines in Europe. European Commission Regulation 261/2004 has been in place since 2006, outlining a number of reimbursements and refunds to which people are entitled. European airlines generally must provide some type of reimbursement or refund in cases that include:

The laws are complex and often a struggle for even legal experts to navigate. For example, all claims must be filed in the country from which the traveler departed, regardless of the traveller’s place of permanent residence or citizenship.

Each country has its own set of laws, which are highly confusing and can lead to significant legal fees as cases drag on. The maximum reimbursement to which travellers are entitled is around £600. Not having the time or money to fight the claim in court is a prime reason many individuals may simply forego the refund.

If corporate travel managers forego the refund, however, they could be losing massive amounts of money with hundreds of business travellers each year. While claims can typically be submitted by mail, any disputes against claims must be handled within the European court system. A lack of resources can again put managers at a disadvantage, ensuring refunds are very tough to come by.

HELP ON THE HORIZON

The two services of Refund.me and AirHelp are designed to help travellers receive the refunds and reimbursements for which they’re entitled. Each service charges 25 percent of the awarded claim, with the AirHelp website noting the average claim is £450. Most airlines settle before the cases get to court, a move that indicates they know the claims are valid.

The next step is establishing a way to predict flight delays and offering a product that can be booked before a flight to guarantee a future compensation claim would be honored. The product would be similar to a type of travel insurance, and essentially automate the reimbursement process.