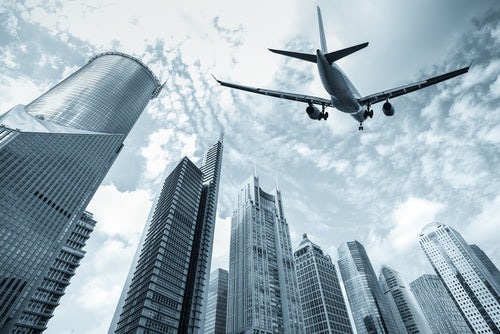 China already beats out the United States on exports and automobile market size, and now the country has done the same when it comes to business travel spending. Chinese corporate travellers spent more than $291 billion in 2015, roughly $1 billion more than U.S. corporate travelers during that same period. The Global Business Travel Association reports the gap is predicted to widen even further in 2016.

Industry insiders say China’s besting of the U.S. in business travel is a notable feat that truly illustrates to global nature of the current economy. Several hospitality firms have definitely taken notice, with plans to capitalise on China’s growing corporate travel market.

Even though 95 percent of the China’s corporate travel spending is domestic, U.S.-based hotels have also implemented amenities and programs for Chinese travellers heading to international destinations.