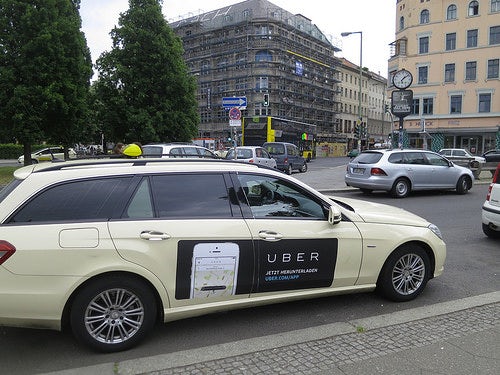 Business travelers have a higher risk of being injured on the ground than in the air – if they opt for one of the emerging rideshare companies that are now peppering the corporate travel market. That ominous observation came from a BusinessTravelNews article quoting Scott Solombrino, CEO of BostonCoach and Dav El.

While “a handful” of the 158 corporate travel purchasers who responded to the survey said they explicitly prohibit employees from using rideshares, other buyers said the practice was allowed. Approval to use rideshares was either given tacitly or written into corporate policy and then tracked using expense reporting software.

While some rideshare companies do require background checks, they are often lacking in other areas. Here’s where Solombrino stresses the importance of knowing the type of compliance standards the companies meet before giving employees the nod to use them.

When it comes to cost, survey respondents scored chauffeured suppliers the worst. Due to higher overhead and the cost of meeting stringent regulations, traditional corporations are at a loss competing with rideshares.

The lack of regulation for the companies was a sore point with Solobrino. “Either deregulate all of us or regulate them,” he said, “but they should not be exempt.”

Rideshares also won out across the board when it came to technology and on-demand services. Traditional ground transportation companies scored high in ease of booking, but they are still playing catchup when it comes to mobile and website applications as well as the ability to book rides in advance and hail a tax on the spot.

Overall, 80 percent of the corporate travel purchasers who responded to the BTN survey said traditional chauffeured transportation services had held steady or improved over the previous year. Only 20 percent gave them a thumb’s down for a decline in the quality of service.

Chrome River integrates with Uber to automate the submission and processing of ride details for reimbursement.