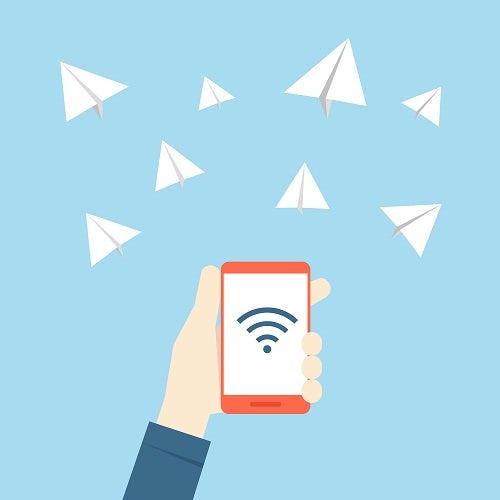 Wi-Fi has become such a necessity that 45 percent of business travelers who use it would actually be willing to go through the arduous security screening twice in exchange for a flight with a more reliable connection. Sixty-six percent of travelers were influenced by Wi-Fi options when choosing their flights, 22 percent have paid more for a flight just to get Wi-Fi, and 29 percent would give up their confirmed ticket for a standby on a flight with faster Wi-Fi.

Whether you're traveling in the air or on the ground, speed up your mobile expense reporting process with Chrome River expense report software.