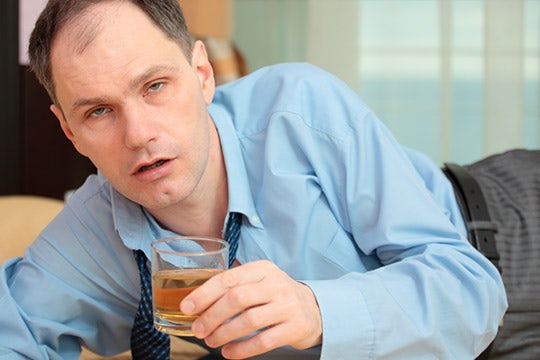 Your employees may be taking care of all kinds of business while they’re away on company trips, and some of it may be pretty unsavory. These revelations came from a survey from On Call International that reviewed risky behaviors of corporate travelers. Two of the most common behaviors were binge drinking and picking up strangers in bars, activities indulged in by 27 percent and 11 percent of business travelers, respectively.

Men were more prone than women to binge drinking during business trips. A total of 33 percent of men admitted to the dangerous practice, compared to the 24 percent of women who fessed up to drinking up.

Binge drinking can result in various scenarios, none of them good. In the health and safety category, the CDC says binge drinking has been linked to:

In the work-related arena, binge drinking can result in a drastic loss of productivity as well as potential lawsuits if the drinker gets too out of line.

Men also top women for engaging in promiscuous behaviors on business trips, namely picking up strangers in bars. A total of 14 percent of guys admitted to picking up bar strangers, compared to the 8 percent of women who say they’ve done the same. Two percent of the traveling males say they’ve picked up a stranger in a bar every single time they’re away on business.

Picking up strangers can dramatically increase the risk of robbery, assault and other injury – along with damaging the reputation of the employer.

Two more stats are fairly low, but worth noting just the same. Eight percent of corporate travelers have lied to their employers about what they were up to on their business trip. Four percent admitted to having been detained by law enforcement.

On Call International’s results were based on Google Consumer Survey responses of more than 1,000 corporate travelers, touching on a wide scope of travelers across the nation.

Keeping your own traveling employees in line is a must not only to protect their own safety, but to protect your company’s overall reputation. Corporate Duty of Care laws open the door for legal ramifications, making it vital that employees know the real risks their behaviors – and your protocols surrounding them.

Ensure your employees’ expenses are valid and on track with modern expense management software. Solid expense report software is embedded with your own travel and expense policy rules to keep travelers safe. 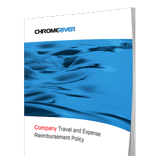