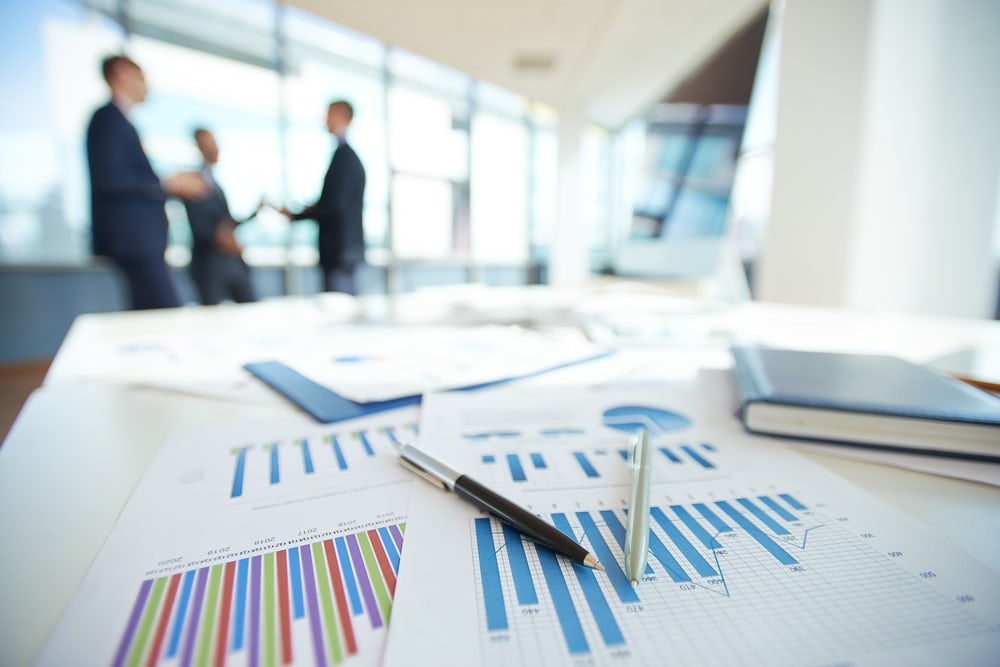 You know that old joke about the left hand not knowing what the right hand is doing? Well, no one was laughing when that very phenomenon occurred with San Diego’s municipal purchasing, according to the Times of San Diego, leaving the door open for loads of potential fraud.

The San Diego City Council brought the issue to the attention to the city’s Audit Committee, resulting in a unanimous vote from the audit committee panel to dig deeper into what appears to be a massive oversight.

In other words, no one from the city’s end of things was reviewing those contracts at all. This failure could have easily resulted in a number of faux pas, such as the municipal government overpaying on contracts, never receiving the services or goods for which they paid, or receiving substandard services or shoddy goods. It also left out the vital step of seeking City Council approval for payments that exceed $1 million.

One case in point was a contract between the city and a moving company two years ago. The contract involved moving 450 city employees from one downtown office building to another to save the city money. The moving company billed the city upwards of $1.3 million for handling the move, yet about half of the charges lacked any supporting documents outlining what the charges were for.

The City Council never approved the expense, which fell above the $1 million mark.

Dennis Gakunga, head of the purchasing and contracting department, said he was aware of the issue. He also said he’s been reviewing contracts that involved more than one department so he can assign administrators to properly process the contracts. This task is expected to take more than three months.

Make sure your compliance oversight is up to snuff with Chrome River’s business expense reporting software.