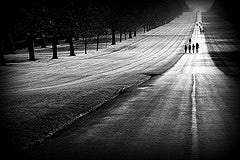 A new report this week indicates that over half (53%) of large enterprises are either already moving Big Data within their organization to the public cloud or are considering a move to the cloud for analytical processing. Further, only 13% of enterprises say they would only use private data centers for processing all analytics. Clearly, there is a concerted push to the shared public cloud.

The value of the public cloud for enterprises is its ability to provide on-demand access and immediate analysis of Big Data to C-Level executives and other key decision leaders. The report further highlights industry verticals that are rapidly advancing their use of the public cloud:

Massive amounts of data are being moved to the cloud. The report notes that over 90% of enterprises surveyed indicated they will be moving more than 1 terabyte of data to the cloud. Non-mission critical applications were typically the first applications migrated to the cloud in close to 70% of initial migration projects cited. Enterprises are not only viewing the public cloud as an analytical powerhouse but also as a potential extension of their in-house production IT platforms. Most of the enterprises polled in the study planned on using the cloud for real time operational workloads like expense management processing and other types of database driven batch processing rather than for predictive analytics.

Even with the growth of Big Data computing in the public cloud, there are challenges that remain - especially around privacy and security issues. 63% of report respondents indicated that security considerations would block a cloud based migration. Over a third of those polled saw lack of industry certifications like SOX or HIPAA as barriers to cloud migration and wanted to better understand how these standards can be supported by cloud vendors. Over half of the respondents reported that if they had a better understanding of cloud security, they would re-evaluate their reluctance to migrate analytic processes to the cloud.

Whether you’re looking for expense management software in the public cloud or just migrating your first application to the cloud, it’s useful to understand how large enterprises are viewing the public cloud. 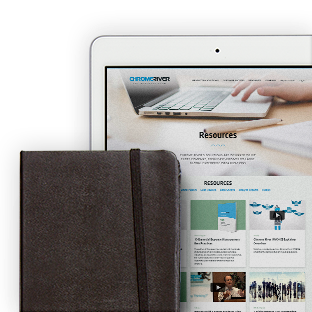