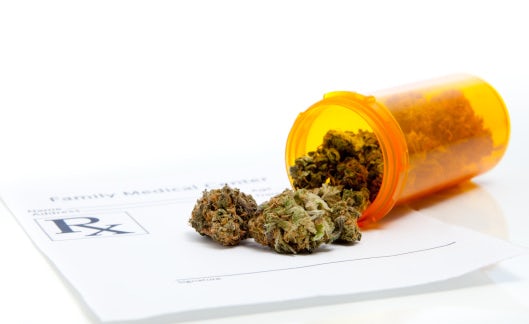 Pot, weed, mary jane, cannabis, edibles – or as they call it today – “medical marijuana,” doesn’t seem like a likely item to turn into your boss on an expense report, does it? But, that’s exactly what a TV reporter from KPIX, a San Francisco CBS affiliate, did when he submitted $600 worth of expenses for all kinds of “high-quality medical marijuana.” Interesting expenses, right? If you were the reporter’s boss, would you approve these expenses? Well, turns out, the expenses were actually legitimate.

Because the FDA doesn’t regulate the contents or labeling of marijuana since it’s illegal at the national level, the reporter was concerned about the under-regulation of the stuff – especially edibles. Turns out the reporter has a medical marijuana card. Probably a bad neck.

So, the reporter bought edibles, concentrates and flowers at various dispensaries in the San Francisco Bay area for the purpose of having a huge party – nope – to be tested by scientists for content and potency. And he used their findings to write his story.

We’ve certainly seen some outlandish expense reports with line items for pet food, lottery tickets, and cosmetic surgery, but never pot!  What expenses have you seen that just made you scratch your head?  Have you ever had to reject an expense report?  Tell us your funny experience in the comments below. 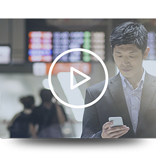 Top 5 Benefits of a Travel and Expense System