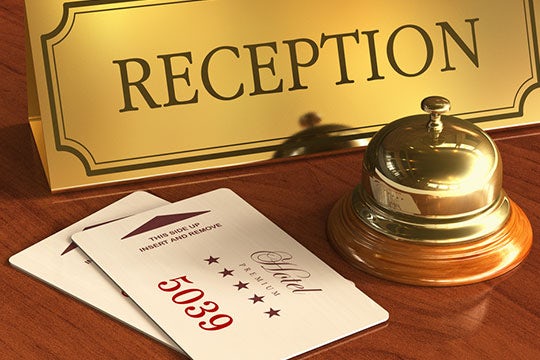 Business travel that takes you to destinations throughout the Americas will result in a higher hotel bill then staying elsewhere, according to info from the hotel industry data company of STR Global. The May report found the trend has been for hotels in North, Central and South America to keep increasing their average daily hotel rate (ADR), while other areas across the globe are enjoying hotel rates that are going down.

Hotels in the Americas

Occupancy rates were up by 0.5 percent across the board in the Americas, bringing the total to 67.1 percent. The average daily rate increased 4.1 percent to $121.26.

Highest ADR increase: Chicago saw the highest increase, with the ADR rising 11.4 percent for a total of $163.53 per night.

Occupancy rates were up 0.7 percent across the board, giving Europe a 74.1 percent occupancy rate total. ADR decreased 13.2 percent for the US dollar, bringing the average daily rate to $128.56. However, there was a 7.5 percent ADR increase in euros to 116.97.

Highest ADR increase: Milan nabbed the slot for the highest increase, with the ADR rising 35.8 percent for a total of 167.74 euros.

Hotels in the Asia-Pacific Region

Biggest ADR decrease: The most sizable ADR decrease was seen in Hong Kong, with a reduction of ADR by 15.6 percent.

Hotels in Africa and the Middle East

Occupancy was up 3 percent, bringing the region’s occupancy rate to 65.1 percent. A 5.7 percent decrease in ADR brought the cost down to $142.54.

Highest ADR increase: The biggest increase was 8.2 percent in Doha, Qatar, landing the ADR at $192.90.

Keep tabs on hotel stays and other expenses wherever you travel with Chrome River’s expense managment software.