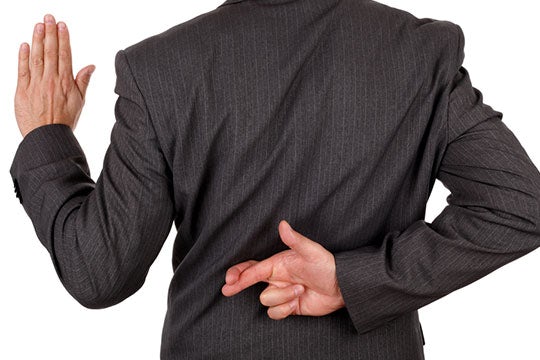 More than two dozen Canadian senators may have been caught with their hands in the proverbial cookie jar, according to CTV News, with spending habits that raised red flags for Auditor General Michael Ferguson. Rather than simply accept their fate, however, the senators may dispute the accusations through Canada’s new arbitration process.

Of the 30 senators in question, nine of them are being referred to the Royal Canadian Mounted Police (RCMP). Most of the nine are no longer holding their seats. The remaining 21 senators are accused of filing expenses that appear questionable, with Ferguson suggesting those expenses should be repaid.

If the 30 senators wish to challenge Ferguson’s findings through the new process, the Senate appointed former Supreme Court of Canada justice Ian Binnie as special arbitrator to oversee the case.

If repayment of funds is determined as the mandated course of action, sitting senators who refuse to do so will have their wages garnished. Retired senators will be included in the arbitration process, signing an agreement that the process is binding. If retired senators fail to pay up what the arbitrator says they owe, the Senate then takes them to court.

The Senate holds Binnie in high regard, Senate speaker Leo Housakos said, with “all the trust in the world” in the former justice’s credibility. Housakos added that the Senate is striving to ensure full transparency and fairness for all senators involved.

Not only will the determinations be made public, but Binnie declared the arbitration process will be fair, impartial and independent. He noted all citizens have the right to due process, and the new process provides exactly that.

Before the Arbitration Process

Senators suspected of wrongdoing prior to the implementation of the arbitration process were basically at the mercy of the Senate. This was the case in 2013, when the Senate voted to suspend Duffy, Brazeau and Wallin.