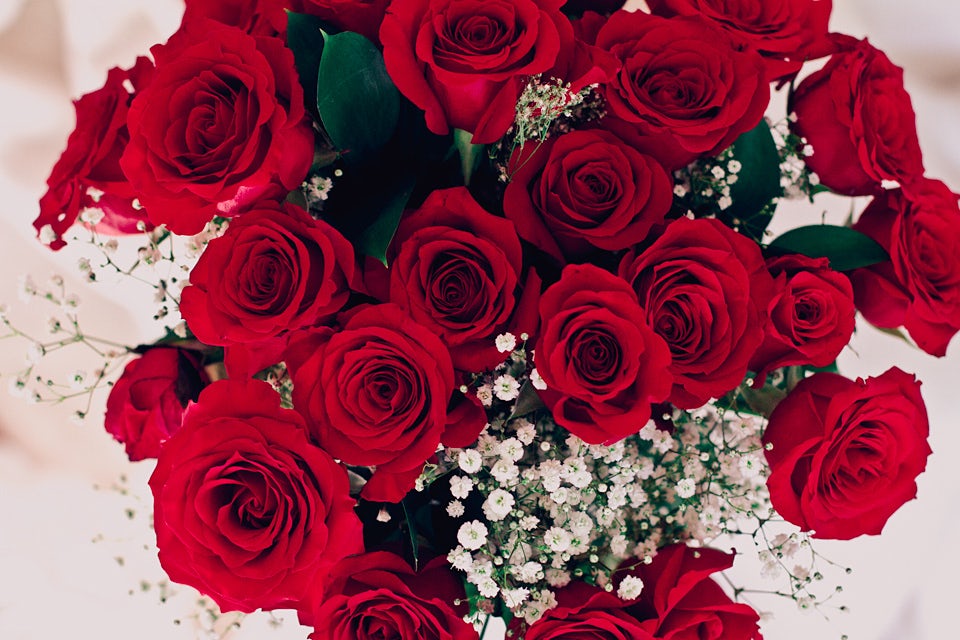 A mistress! A UK worker who used his expense-fraud gains to shower his Argentine mistress with presents will now be showering with other inmates as he serves out his two-year jail sentence. Phillip Tamplin, 53, had been an employee of the British telecommunications company of BT Openreach since he was 16. The Telegraph reports over the last two and one-half years of his employment there, he submitted more than 100 false expense reports to the tune of nearly $190,000.

He spent the ill-gotten gains on his lover, wiring her money directly when she was in Argentina and buying her tons of gifts using his charge card when she was visiting him in London. He would then pay off his credit card bills with money he siphoned from BT.

Some of his false claims consisted of overtime hours and homeowner property damage he said occurred during broadband installation. Most of the claims involved clamped cars, which involves authorities putting a clamp on the tires of illegally parked vehicles.

Because BT Openreach workers often have to park illegally to perform their work, paying off parking tickets and clamped vehicle fines are par for the course. The Telegraph says the company annually pays about $1.5 million in fines throughout London alone.

Tamplin was part of a “culture of dishonesty” throughout the company, where myriad managers and engineers have been fired for expense fraud. Tamplin was one of those managers, as was 50-year-old Christopher Starrs. Tamplin and Starrs both paid off engineers to assist with their false claims, and they also used an authentic clamping ticket to create their mounds of duplicates.

Starrs had worked for BT since 1988. Starrs’s false claims totaled around $42,000, which he spent on social functions for BT. He was willing to pay back the stolen money and was given a 16-month sentence suspended sentence.

Because both Tamplin and Starrs had been managers within the company, they were well aware of the firm’s inner workings and how to manipulate them. Tamplin’s expense fraud came to light from an anonymous tip, although it is unclear how Starrs was found out. Tamplin and Starrs each pleaded guilty to one count of fraud.

Decrease the chances that your own company will fall prey to expense fraud with Chrome River's expense management software.