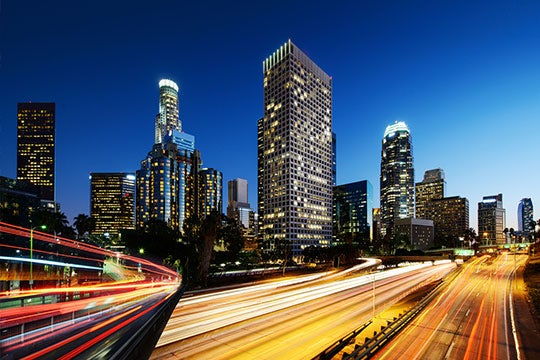 Los Angeles continues to rank as one of the hottest spots for high-tech jobs, whether it’s from larger, seasoned companies or smaller startups just getting their digital feet wet. The city ranks third overall as the having the best startup ecosystem in the world, only placing behind notorious Silicon Valley and mighty New York City. The tech companies throughout LA have created nearly 28,000 jobs, helping to maintain a strong economy as well as a thriving high-tech scene.

A recent rundown from Built in LA showcased the top 100 tech employers in the city, breaking down the companies by size and noting the hottest startups as well as the most lucrative location.

Smaller companies with fewer than 250 employees and fewer than 100 employees were also featured, with Chrome River ranking on the latter.

While digital media companies took up 24 slots in the top 100 list, the rest of the digital landscape contains a diverse mix of businesses. In addition to digital media, the top 20 list has a healthy mix of companies focused on e-commerce and software industries. A breakdown by industry sector illustrates the diversity:

The prime location for high-tech businesses is currently Santa Monica, although Built in LA notes Playa Vista may soon become the new hotspot. Twenty-three of the top 100 firms are located in Santa Monica, with downtown Los Angeles and Playa Vista currently running a close second.

While younger companies are treated to an optimum startup environment, long-term companies are maintaining their dominance. Eight of the firms on the top 10 list had been founded prior to 2000, with the four newest companies opening their doors in 2013. The hottest LA startups noted were:

Los Angeles is expected to maintain its position as a thriving high-tech scene, with the quantity and quality of organizations joining its ecosystem continuing to rise across the board. Contributing factors include easy access to topnotch university talent, generous investor capital and the bustling entertainment industry. The ocean views don’t seem to hurt, either.

Support the Los Angeles tech scene (and one of the hottest employers) with Chrome River’s expense reporting software. 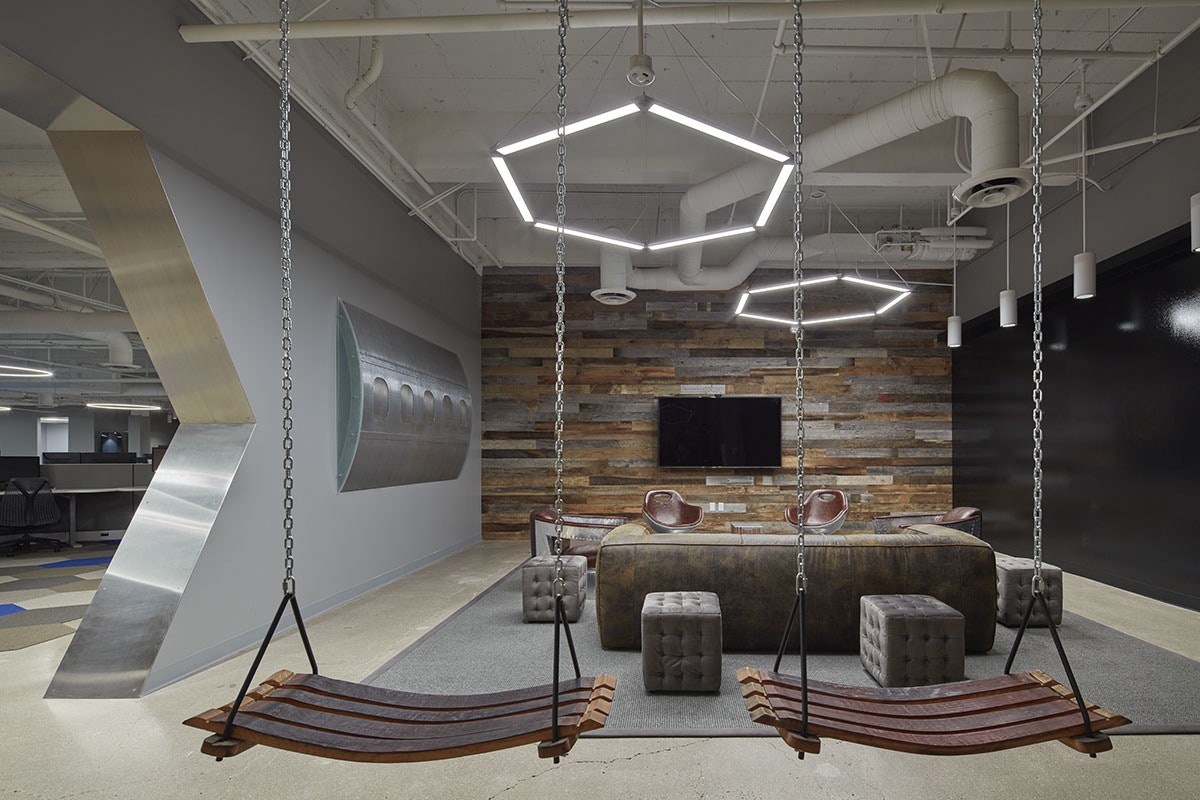