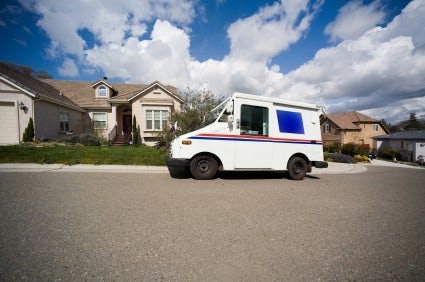 Most of us already know that the United States Postal Service is in grave financial trouble due to people communicating more through email, and it is no surprise that runaway expenses are also contributing to their huge losses. The agency lost an estimated $16 billion last year, and part of that was more than $1 million in over payment of expenses. An expense management software with automated controls, real-time receipt visibility, and built-in expense rules that are automatically enforced could have curtailed the majority of this abuse, helping to cut Postal Service costs.

As at other companies, both public and private, Postal Service employees improperly submitted expenses for reimbursement and misused government-issued credit cards for personal use. Some Postal Service expense fraud was attributed to executives. In September, David Kosturko, a former Postal Service executive, was convicted of defrauding the agency of more than $17,000.

A more common fraudulent activity was when employees booked two airline tickets from the same destination, canceled the more expensive ticket, and took the cheaper flight. The employees then turned in expense reimbursements for the pricier flight.

Read more about how the “Cash-strapped Postal Service Was Probed for Travel Expense Waste.” 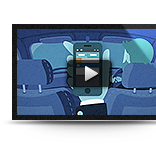