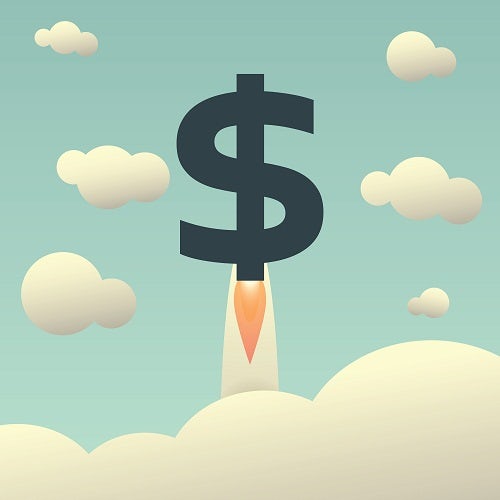 For example, travelers who were heading from New Orleans to Los Angeles with a connection in Dallas might pay around $300. But if the traveler instead broke up the two legs of the flight into a multi-city ticket, he would instead pay about $80 for the first leg and around $95 for the second, for a grand total of $175.

Delta, United and American airlines halted the practice by no longer allowing individual, nonrefundable tickets to be combined. The only tickets offered on the airline websites for one-way legs are refundable tickets, which are generally much more costly than the non-refundable tickets most travelers purchase.

Another scenario exemplifies just how much more costly the changes are. Let’s say a traveler wanted to book a trip from Orlando to Detroit, then another flight two days later to New York, followed with a return to Orlando two days after that.

Rather than booking a single, multi-city ticket, business travelers would now be better off booking separate flights for each leg of the trip. They need to note, however, that any changes to the itinerary are likely to cost dearly. Change fees for three one-way trips could climb as high as $600, depending on the locations, the airline and other factors.