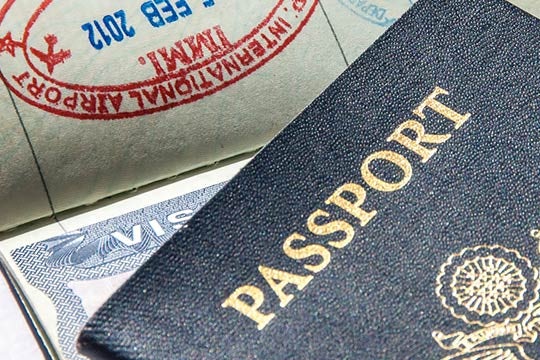 American business travelers may be heading on more trips this year, but travel has decreased to international destinations and overall spending is down. The third-quarter GBTA BTI Outlook shed light on these and other business travel facts, revising second-quarter projections released in July.

The third-quarter report’s revised numbers are based on the final revisions of last year’s final trip spending and volume estimates to reflect the actual numbers. They are additionally impacted by two key factors in the business travel sector:

American companies are becoming increasingly selective when it comes to authorizing business travel to international destinations. Global economic uncertainty and overall increased risk are to blame. GBTA still predicts a 5.4 percent increase in international outbound travel volume in 2015, the projection on international travel spending has decreased from 8.6 percent to 3.4 percent.

Instead of steadily increasing, inflation in the business travel arena is expected to remain nearly flat, rising by only 0.5 percent in 2015. A modest increase of 3.0 percent is projected for 2016. Lower travel costs can be attributed to the collapse of global oil prices, although travelers may not reap the full benefits from airlines.

Any savings from lower fares is expected to be negated by increasing baggage fees, reservation cancellation fees and other ancillary charges. These fees have been on a steady rise, resulting in an annual increase in airline revenues.

Additional projections in the report focus on the key areas of group travel and per-trip spending.

Group business travel outperformed individual travel for the first time last year, and it’s on track to do it again in 2015. Group trip volume is expected to grow 0.5 percent in 2015, followed by a 3.3 percent increase in 2016. Group trip spending is projected to increase this year by 3.2 percent and another 2.7 percent next year.

Individual business travel increased 6.7 percent last year, but the trend is expected to reverse itself. Individual trip volume and spending for 2015 is projected at 0.6 and 2.8 percent, with another 3.1 percent growth in volume and 4.3 percent increase in spending for 2016.

GBTA remains optimistic that business travel will continue to grow, aligning with growth in the overall economy.

Keep your travel expenses on track, no matter what the predictions, with Chrome River’s expense report software.