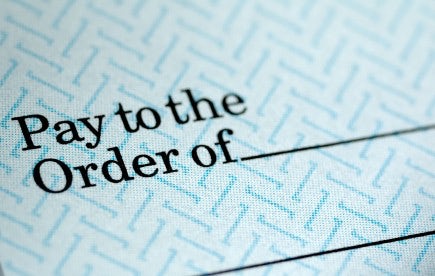 One of the secrets is that your department’s employees are masters of customer service. Few people realize the amount of pressure that the payroll department operates under. After all, it’s not simply a matter of making sure that everyone gets their checks on time. There are reports that constantly need to be updated, regulations that need to be considered, and personnel issues to solve. Throughout it all, payroll department personnel maintain a professional demeanor and keep their tempers in check, no matter how poorly they may be treated by other personnel.

Another of the secrets of your payroll department is that personnel are in constant contact with any number of other business agencies, including the Treasury Department, the Social Security Administration, and various banks and finance companies—not to mention occasionally having to deal with the Department of Child Support Services and even the Internal Revenue Service. Companies that offer health insurance also usually have their payroll departments dealing with any number of different insurance carriers.

Being masters of complex financial software is yet another of the secrets of your payroll department. While it might seem that all they have to do is input some numbers here and there, the fact is that many of the financial programs used by payroll departments are extremely complicated. Unlike expense report software, payroll software can be far from intuitive. Fortunately, most of the people working in the payroll department are fluent in accounting practices, allowing them to make sense of what is sometimes a hopelessly convoluted program.

The payroll department’s real secret? A commitment to 100% accuracy in everything they do, which makes their job and the financial health of the company that much more assured.