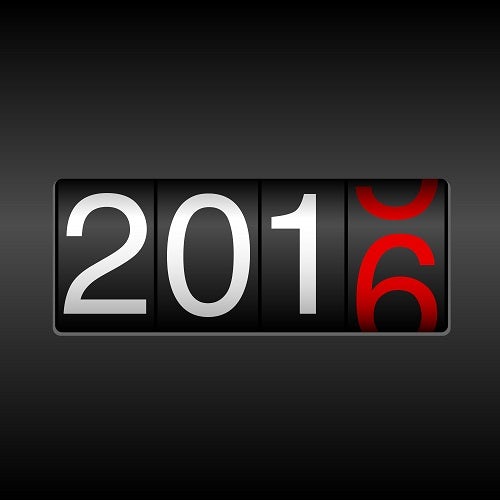 The continuing oil glut has rapidly reduced gasoline prices, with gas prices remaining at a lower level than they have over the past several years. The IRS likely took this into consideration when setting the mileage reimbursement rate for 2016, according to Haskell & White tax partner Tom O’Rourke.

The IRS uses various methods to calculate mileage reimbursement rates, with one of them relying on a compilation of data from the Runzheimer, a company that designs business vehicle and workforce mobility programs. The data consists of fixed and variable factors throughout the US, including items like:

Reunzheimer Senior VP Heidi Skatrud noted business drivers can expect an average monthly reimbursement of about $900 in 2016, which is about $200 lower than the “real” cost of operating and owning a car in the US.

While the IRS rate is meant to be a “safe harbor” deduction rate, it does not always gel with the actual cost of owning a car in the US. The IRS rate is a composite of the most popular vehicles across the country, and it doesn’t vary by location.

Skatrud suggests employers use a more dynamic system for calculating reimbursement rates for their business drivers, one that varies with the market and takes other factors into account. An alternative non-taxable method of calculation employers can use is known as the FAVR program, which stands for fixed and variable reimbursement.

This method allows for reimbursements based on the mileage driven, employee location and several other factors. The FAVR program takes location into account, offering a fixed reimbursement that can be paid out monthly for costs that tend to remain the same over the course of the year.

Although the standard mileage rate usually changes every year, most taxpayers are used to it increasing – not falling. The last time the mileage rate decreased was in 2014, but it only dropped 0.5 cents per mile. The 3.5 cents reduction for 2016 can have a more notable impact, particularly for companies that heavily depend on fuel deductions for lowering their overall tax bill.